Some stories have to be told! Bollywood superstar has unveiled the first teaser video of the upcoming film Airlift. The gripping 2-minute video of the January 2016 film highlights India's successful mission to airlift and evacuate Indians in Kuwait during the Iraq-Kuwait war of the 1990s. 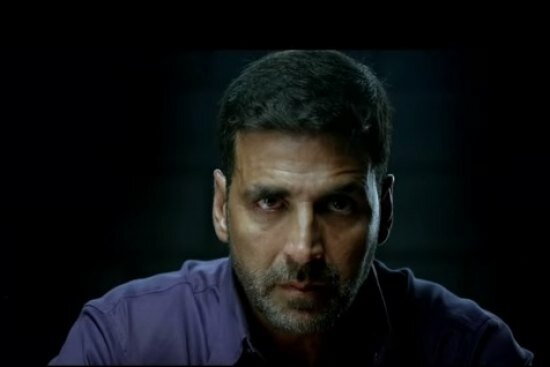 India airlifted over 1,70,000 people from Kuwait in the largest human evacuation in history. The thrilling film Airlift is based on the true story and is directed by Raja Krishna Menon and stars Akshay Kumar in the lead role alongside Nimrat Kaur.

The first teaser vide released by Akshay Kumar on Twitter is rife with nail-biting scenes and crisp, hard-hitting dialogues invoking a sense of pride among Indians. The film resonates of the blockbuster Hollywood film Argo, a political thriller based on America's efforts in rescuing Americans in Tehran, starring Ben Affleck.

Airlift shows Akshay Kumar in a serious and no-nonsense role, a distinct shift from his blockbuster comedy roles such as the latest Singh is Bling film. Releasing Airlift's teaser vide, Akshay Kumar said: "Here is the Airlift teaser guys. This is a very special film for me. Hope you like it."

"How many people know about the Kuwait evacuation? I'm proud to be part of a film that brings this true story alive," he said.

Within hours of releasing the YouTube teaser, the Airlift video crossed 70,000 views with positive comments from audience to the direction, script, acting and editing efforts.