Singam II starring Suriya has bumper opening in UK, US

Tamil action thriller Singam II, starring superstar Suriya in the title role has collected over 60-lakh rupees (about £67,000) in the opening weekend in the UK. 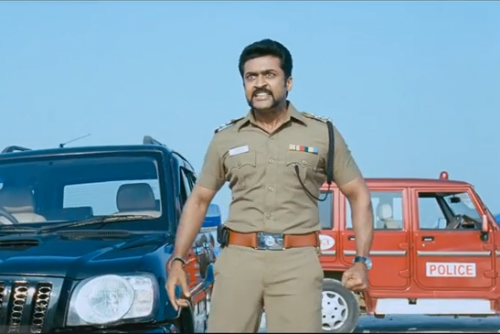 Starring Anushka Shetty, Hansika Motwani, Vivek and Santhanam alongside Suriya, Singam II picks up the storyline of the lead character Duraisingam from where it ended in prequel Singam. In addition to defeating his enemies, Duraisingam is seen to be waiting to marry his love interest from the prequel (Anushka Shetty).

The 2010 film was remade by Bollywood director Rohit Shetty and starred Ajay Devgn in the lead role. The Bollywood film Singham too went on to become a blockbuster in India, the UK and the US.

The first look of Suriya’s Singam II was officially released in January this year to capture the fans’ imagination. The first teaser, which released in May on multimedia site YouTube, received more than I million views within three days.