The UK has launched a “super priority visa service” which will allow frequent visitors from India to have their visas processed in just one day, the UK Border Agency has confirmed. The service will start from March 2013. 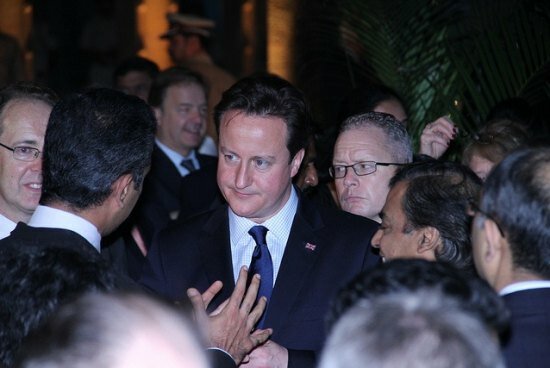 British Prime Minister David Cameron, who is on a three-day state visit to India, announced the details of the super priority visa service on Monday, February 18, the first day of his visit.

The service has been set up following feedback from prominent Indian businesses and will run alongside the current priority and standard visa services, the UKBA said.

The speedy visa service comes amid increased concerns from India that genuine Indian students and tourists wishing to come to the UK find the tough and complex visa regimes very off-putting.

A recent article in the Evening Standard suggested that affluent Indian tourists are opting for European travel packages that exclude the UK because of the “fuss” of applying for separate UK visas.

High on Cameron’s agenda, during his India visit, was to allay the concerns of Indians about the tough visa rules in the UK.

Ahead of his visit, he said that all genuine Indian students are “very welcome” in the UK and added that there will be no cap on the number of students that can come to the UK for education and work. He also said: “We want to attract India’s brightest and best students.”

The priority visa service will help Indian nationals to apply for a UK visa more easily, the UKBA said. But it does not replace the process for expediting visas on compassionate grounds, the border control agency clarified.

The cost of the service is still not known. The new scheme beginning next month will be available at application centres in Delhi and Mumbai in India.

The single-day visa service is the second significant development between India and the UK during Cameron’s stay in India. Earlier on Monday, the UK and India announced landmark trade and investment deals that will be mutually beneficial.

“This week’s visit is vital, but our commitment is about more than one week. It is a week-in, week-out determination to help you secure more trade, more investment and more jobs – and with it, to make Britain and India one of the defining relationships of this century,” Cameron said in his blog post.