Special Chabbis or Special 26 is a heist drama film releasing on Friday, January 8 and its lead actors including Akshay Kumar, Kajal Aggarwal, Anupam Kher and Manoj Bajpai are promoting the film in Dubai – one of the biggest international markets for Bollywood. 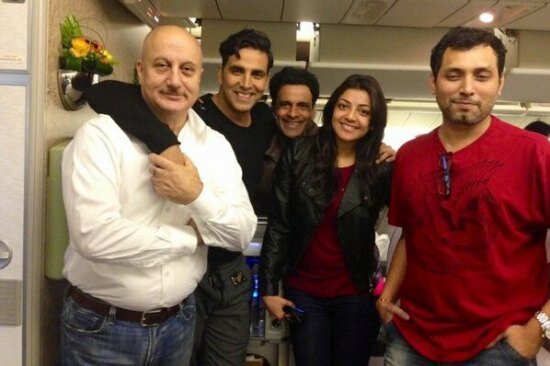 Kumar, who is filming for the remake of Vijay-starrer Thuppakki, took some time off to promote Special 26 (Chabbis).

The actor posted a picture of the film’s team on his official Twitter account and said: “Jet set go! Dubai here comes Special 26. Are you ready?” 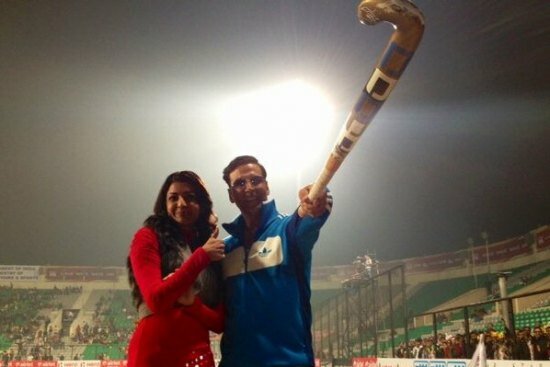 Prior to going to Dubai, the film’s team were at Delhi, Surat, Nagpur, and Benaras to promote the film. 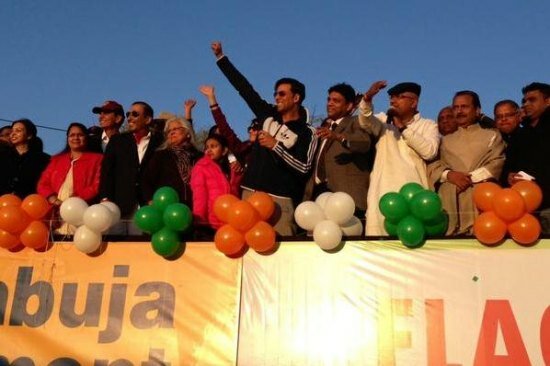 Special 26 is directed by Neeraj Pandey – who was critically acclaimed for Naseeruddin-starrer thriller film A Wednesday.

Special 26 is about con artists and is set in the 1980s. It is based on the real-life robber group of the 80s that carried out the jewellery robbery in Mumbai’s Tribhovandas Bhimji Zaveri store after posing as CBI agents.

Akshay Kumar plays the character Ajay Singh while Kajal Aggarwal is a school teacher in Special 26.