If the potential order is confirmed, it will become the British multinational defence, security and aerospace company’s third contract from India for the supply of materials and equipment for the Hawk Mk132.

Previously, India has placed orders of 66 aircraft in 2004, comprising 24 Hawk aircrafts in fly-away condition and 42 aircraft built under license by HAL, and another contract for 57 aircrafts in 2010. As part of these contracts, the British company has worked closely with the Indian MOD and HAL.

The aircraft, to be built by HAL in Bengaluru, will fulfill the Indian Air Force’s requirement for its aerobatic team.

The potential addition to the Indian fleet, one of the largest fleets of Hawk anywhere in the world, would take the number of Hawk aircraft ordered worldwide to over 1,000.

The potential order comes just days after BAE Systems announced that it is looking to merge with European Aeronautic Defence and Space Company N.V. (EADS) to create one of the biggest aerospace and defence companies.

The financial terms of the possible deal have not been disclosed. The merger will also require approval by the Boards of both BAE Systems and EADS, and would be subject to a number of governmental, regulatory and shareholder approvals.

During the process of the discussions with EADS, BAE Systems will continue to focus in meeting all of their current commitments, the company has confirmed. 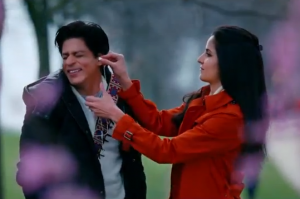