Aishwarya Rai Bachchan and father-in-law Amitabh Bachchan received a thundering welcome in Chennai as the power duo together endorsed the popular jewellery brand Kalyan Jewellers and inaugurated its flagship store in the city. 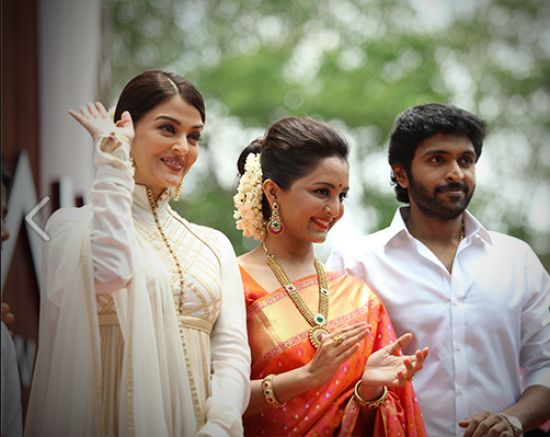 Aishwarya Rai Bachchan dazzled in a traditional white and gold outfit with chunky earrings. She adorned her hair with white flowers in authentic Chennai style. 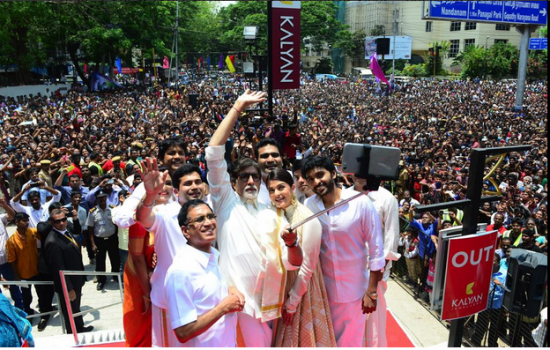 Despite the sweltering heat, tens of thousands of fans lined the streets of chenai to witness the star-studded Kalyan Jewellers showroom launch. The fans greeted and welcomed the Bachchan duo. 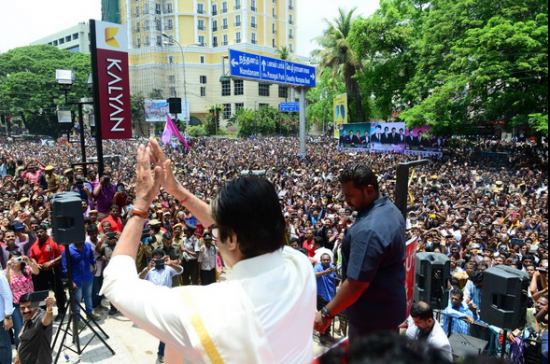 "Thank you Chennai. You are just amazing. My love to you," an overwhelmed Amitabh Bachchan said on Twitter.

The Bachchan duo has been brand ambassadors of Kalyan Jewellers – one of the largest Indian jewellery brand - for a long time.

Launched only in 1993, Kalyan Jewellers has over 50 showrooms in South India alone with many stores opened in UAE to tap the Malayali communities in the Gulf region.