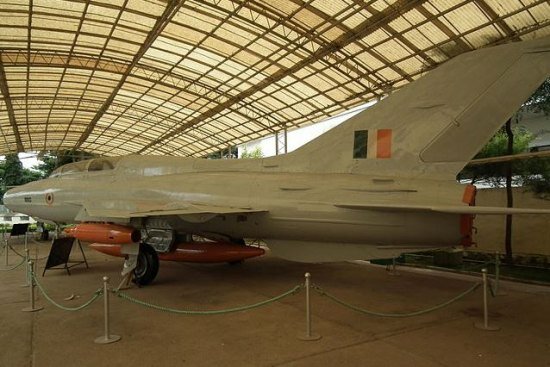 From the Indo-Pak wars of 1965 and 1971 to the Kargil war, the Mig-21was often the first choice of commanders as it provided unmatched flexibility due its unique attributes of high agility, fast acceleration and quick turn-around, according to IAF.

The fighter jet remains the most widely exploited platform in IAF history. But the deafening roar of the iconic fighter jet will no longer be heard as IAF retires four Mig-21 FL aircrafts.

The Mig-21s played a played a crucial role in the 1971 Indo-Pak war giving IAF the “air superiority” over vital points and areas in the western theatre, according to the IAF.

In the first ever supersonic air combat that ensued in 1971, an Indian Mig-21 FL claimed a PAF F-104 Starfighter with its internal twin-barrelled guns.

The Mig-21 also ushered an improvement in the technological and manufacturing capabilities of India’s aerospace industry.

With the phasing out of the Mig-21 FL, an era of relentless performance comes to an end.

There will be a ceremonial parade to bid goodbye to the Mig-21 with Mig-27 ML and Sukhoi-30 MKI flying past the parade square as a tribute to the legendary fighter jet.