The UK minister responsible for public health wass in India between January 14 and 18, along with a group of medical device companies to explore opportunities for increased collaboration on primary healthcare between the two countries.

It marked the first visit by a UK health minister in more than four years.

On Tuesday, Soubry will call on Oommen Chandy, Kerala’s chief minister and VS Sivakumar- the State Health minister.

At her last stop in Chennai, Soubry addressed the audience at the Indo-UK Diabetes Summit on 18 January.

“It is a valuable opportunity to deepen the enduring relationship between our countries and to strengthen our co-operation in response to the growing needs of innovation in the health care sector,” Soubry said.

Soubry will also aim to improve collaborations between UK and India in areas of private and public health care and education providers. 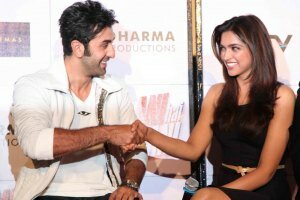