The British government has launched new hard-hitting television adverts as part of its “This is Abuse” campaign to highlight abusive behaviour in teen relationships. The advert was launched on February 14 and coincided with the global One Billion Rising campaign to stop violence against women. 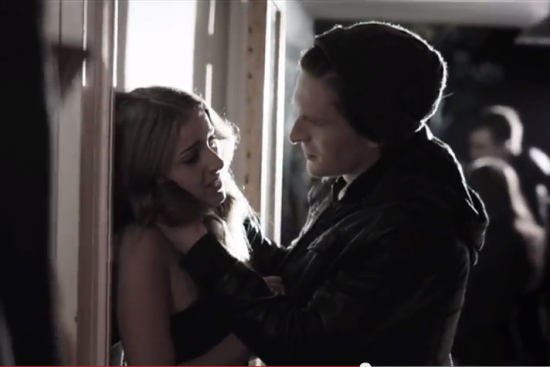 [Videos of the This is Abuse ad below]

This is Abuse ads aim to show young people that abuse in relationships is not just about domestic violence but can also include controlling and coercive behaviour. The ads come at a time when women, globally, are rising to fight violence against them.

The One Billion Rising campaign was joined by many women, politicians and Bollywood celebrities in India after the brutal gang-rape of the 23-year-old student “Nirbhaya” in Delhi caused mass outrage.

UK Home Secretary Theresa May also condemned violence against women and girls on the day of global action.

“We are launching the 2013 Teenage Relationship Abuse campaign to help prevent young people from becoming victims of domestic abuse,” May said.

“The needs of victims are at the heart of this government's action to tackle this terrible abuse,” she said.

While more work needs to be done to address violence against women, the UK government, last year, introduced offences of stalking and decided to criminalise forced marriages, May added.

The new adverts, co-produced with MTV, will run on selected satellite channels until April as part of the government’s “This is Abuse” campaign which was launched in 2010 to increase awareness among boys and girls between 13 and 18 years of age.

Prime Minister David Cameron too lent his support to the campaign and pledged that the government will continue working to tackle all forms of violence against woman and girls.

Here's the latest "This is Abuse" ad:

The previous "This is Abuse" videos too have been very hard-hitting: