Migration advisors to the UK government have proposed a plan under which non-EU nationals investing at least £2m in the UK can gain the right to settle here in five years. They have also proposed to auction off about 100 residence visas to the highest bidders. The controversial proposals are aimed at helping Britain plug its £1.2 trillion national debt. 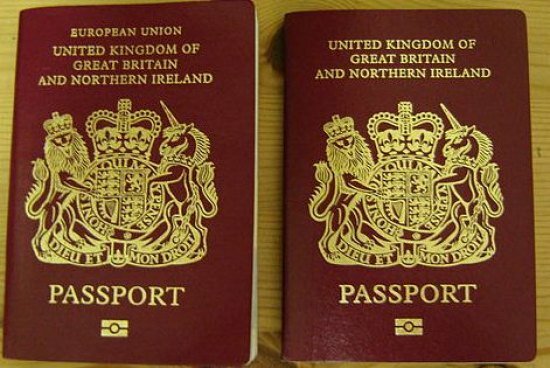 These investors don't need to satisfy the "knowledge of English language" test or "Life in the UK" test to apply for settlement unlike regular Tier 1 migrants or investors who have to pass the English language and Life in the UK  tests to qualify for permanent residence. The affluent investors can also bring their spouses and families to settle in the UK.

According to the Migration Advisory Committee, the right to settle for just £1m investment was introduced in 1994 and that it is not benefiting Britain any longer.

In the early 1990s, £1m threshold was "significant in investment terms," but based on inflation, that threshold should be "at least 60% higher now", as per the evidence provided to the migration advisors.

"On a rough basis then this would suggest that the threshold could be doubled (to £2m) to ensure that the cash return from the investment is the same in real terms,” the report stated.


More controversially, the advisory committee also proposed that every year as many as 100 visas must be auctioned to the highest investors where millionaire migrants can "bid" for the visas and gain ILR (Indefinite Leave to Remain) in Britain in a fast-track process. These 100 "premium" visas must have a minimum reserve price of £2.5m, the committeee recomended.

These investors would also only need to spend 90 days a year in the UK as opposed to the 180 days a year requirement for regular applicants.

Separately, the UK is also mulling to significantly increase the visa fees to help plug the national debt.

Whether to go ahead with the ebay-style visa auction or increase visa fees now rests with the Home Office.

Last year alone, 560 investor visas and more than 1,000 dependant visas were issued to the applicants' dependants -- three times more than those issued in 2009. Almost half of the investor visas issued since 2008 have gone to Russian or Chinese millionaire nationals. This is followed by US national. About 44 Indian investors were issued out of a total of 1,647 visas.