Starting October, visitors from the UK and 179 other countries will no longer have to apply for an Indian visa at their local consulates as India extends its visa-on-arrival scheme to 180 countries excluding Pakistan, Afghanistan, Nigeria, Iraq, Iran, Sudan, Sri Lanka and Somalia. 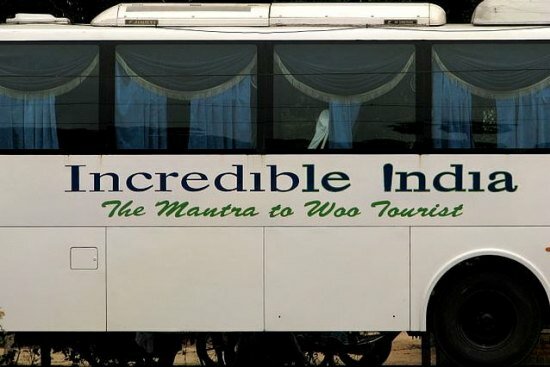 The Indian visa-on-arrival scheme was previously applied to nationals from just a few countries including Indonesia, Japan, and Finland.

The move is Indian government’s strategy to provide a “major boost” to its tourism sector.  A large number of tourists to India are from Britain, other European nations, the US and Canada. Currently Britons have to go through a time-consuming process of applying for a visa at least 14 working days prior to their travel.

Under the new scheme, tourists can apply for a visa online and expect it to be ready in three days at the Indian airport.

The scheme will be applicable from October this year as the government has already started equipping 26 major airports in the country with the necessary infrastructure and security controls.

“I’m glad the Ministry of External Affairs, Home Ministry and the National Security Agency are working together to push this initiative,” Shukla said.

The e-visa would be valid for 30 days from the date of the tourist's entry in India.

While Shukla did not give reasons for excluding countries including Pakistan and Afghanistan from the scheme, it is thought that security concerns may be behind the decision.