Scotland Police have discovered the body of a child, believed to be the three-year-old Indian-origin boy, Mikaeel Kular, who went missing from his Edinburgh home. Police have detained his mother, Rosdeep Kular, as the child’s body was recovered in Kirkcaldy, Fife – where she used to live previously. 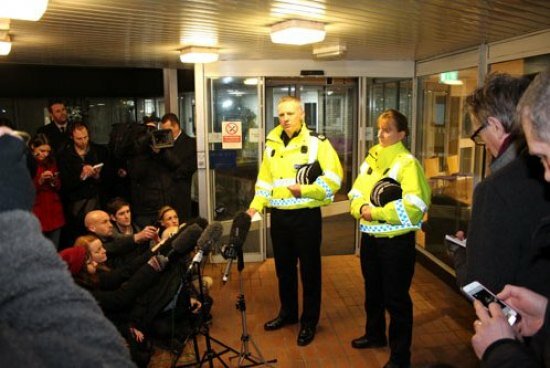 Soon after Mikaeel Kular went missing, police began its search for the little boy and recovered the body of a young child in Fife just before midnight and strongly believe it to be the body of Mikaeel.

A post-mortem has begun on the body and the police is questioning 33-year-old Rosdeep Kular in connection with the boy’s missing. Kirkcaldy, Fife is also an area where Rosdeep’s sister lives.

“A person has been detained in connection with the recovery of the body and members of Mikaeel’s family have been informed of the recovery,” said Police Scotland Assistant Chief Constable, Malcolm Graham. While the police did not confirm the identity of the person detained, it is understood to be his mother.

Three-year-old Mikaeel was last seen on Wednesday evening in the family home by his mum and siblings. He has been missing in wintry weather conditions. His mother informed the police on Thursday that the boy has been missing, who she thought was asleep in his bed alongside his twin sister. 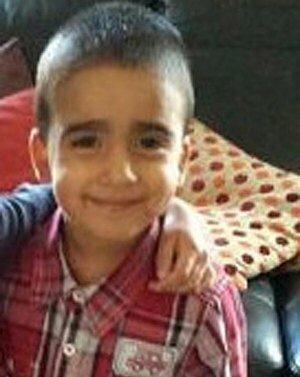 The police began a frantic search for the boy with sniffer dogs and coastguards as temperatures in the Scottish capital plunged.

At that time, the police said the reason for his disappearance is unknown and added that he may have left his home on his own accord but did not rule out other factors involved in his disappearance.

The police have ended the search for Mikaeel now but have cordoned off the road around Kirkcaldy, Fife.

The news of Mikaeel’s missing has shocked Scottish communities with his neighbours describing the child as a happy, playful boy.

Memorial services have been held for Mikaeel including a service on social network Facebook.