Students coming to the UK from India, Pakistan, Turkey, Japan and Nigeria feel that the UK government is not at all welcoming towards the international student community. These students would not recommend the UK as a place to study to their friends or relatives. 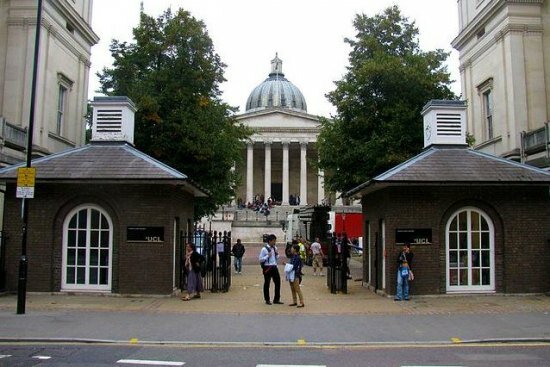 The new Immigration Bill, landlord checks and the potential £150 NHS levy are all contributing to the dissatisfaction amongst students from India.

A study by UK’s National Union of Students (NUS) has found that more than 50% of non-EU students in further and higher education feel unwelcome in the UK. The dissatisfaction is even higher in PhD students and among students from India (62%), Pakistan (56.1%), Turkey (61.3%) and Nigeria (62.8%).

The study further found that about 20% of non-EU students would not even recommend the UK for studies to their friends. But students from India, Nigeria and Pakistan were even more vehement – with nearly 40% citing that they wouldn’t recommend UK education to their friends.

The feeling of being unwelcome is “extremely worrying” because international students contribute a huge amount to the UK economy, the NUS warned.

The Department for Business Innovation and Skills (BIS) estimates that international students contribute over £7.9bn per year to the UK economy and education sector.

Last year international student numbers plummeted from 239,000 to 197,000 – this alone would cost the economy £725m, NUS warned. The number of students from India alone fell by 25% delivering a big blow to the education sector.

The study also found that new immigration rules such as landlord checks would negatively impact their decision to study in the UK.  A vast majority (74%) of students said that the introduction of a £150 NHS levy would make it either not possible or more difficult to study in the UK.

The new immigration bill would impact international students more than any other group as they already make up the majority of those subject to new visa controls. International students are already the most heavily regulated and monitored, despite the fact that they put the most into the UK economy for the duration of their stay, according to NUS.

The new Immigration Bill, which is in discussion in the Parliament, will create “new barriers” to international students at the same time when other countries such as New Zealand, Australia, the US and Singapore are welcoming these students.

“International students have made their view clear- they would not recommend the UK as a place to study if these proposals were introduced,” Stevens said.

“Not only are the proposals unwelcoming, they are also unworkable, expensive and discriminatory. Given the huge contribution international students make to the UK, they also stand to be self-defeating, sending a message that the UK is closed for business,” Stevens warned.

Are you a non-EU student and do you feel unwelcome in the UK? Let us know by writing on the comment box or emailing us at .