A row has emerged among the UK medical societies after a publication of an independent research that subjective bias and racial discrimination in the clinical skills assessment may be a cause of failure among NHS trainee doctors from ethnic minority groups. 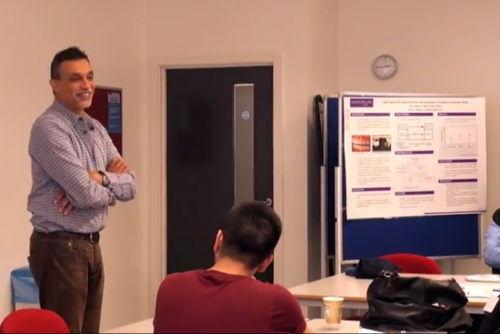 An independent review into the examination by Manchester University professor Aneez Esmail found that ethnic minority graduates trained in the UK were more likely to fail the clinical skills assessment at their first attempt than their white UK colleagues.

The research results and its conclusion has been published by BMJ, British Medical Journal.

But RCGP, the Royal College of General Practitioners has hit back at Esmail’s study by saying that all International Medical Graduates are assessed equally to graduates from the UK.

It stressed that there is no subjective bias due to racial discrimination and that IMGs (International Medical Graduates) are assessed in exactly the same way as those from the UK. RCGP also added that it is “committed to equality and diversity”.