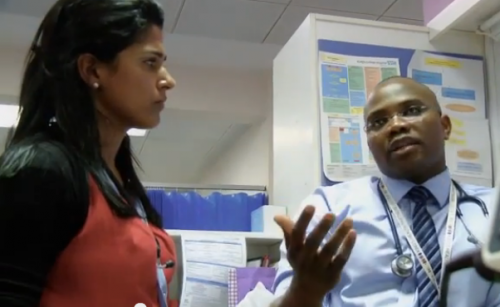 The data, collected by BMJ Careers from 165 hospital trusts in England under Freedom of Information in 2012, found that only 4.8% of doctors from ethnic minority backgrounds succeeded in securing senior hospital doctor jobs in England. This compared to 13.8% of white applicants being successful for similar roles.

The study further suggested that those doctor applicants who described their ethnicity as “other” or did not disclose their ethnicity had a better success rate in landing hospital jobs (23%).

A drill-down into the study found that within the candidates from minority ethnic groups, Asian or British Asian doctors had better success rate (5.72%) than black or black British applicants (just 2.7%).

According to BMJ Careers white doctor applicants had more chances of getting shortlisted for NHS jobs over those belonging to minority ethnic groups.

The surprising revelations of discrimination come at a time when an independent review into NHS recruitment process found racial discrimination.