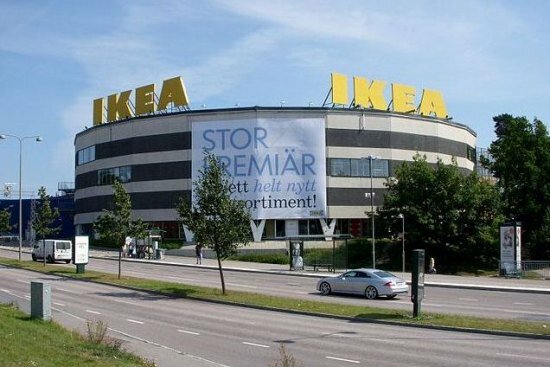 The flat-pack retailer now needs Indian federal cabinet to approve its proposal as a final go-ahead which will make it one of the first biggest foreign retailers in the country to operate wholly owned stores.

Six months ago, in June 2012, Ikea approached the Indian finance ministry with the investment proposal of approximately £1bn to launch 25 stores across India.

At that time, the retailer said it planned to open 10 stores in major cities in the first stage and then another 15 stores in the second phase following FIPB approval.

But in November last year, FIPB said it does not fully approve Ikea’s Indian investment proposal, rejecting some of the product lines such as its office supplies and textile lines.

Objecting FIPB’s rejection, Ikea resubmitted the proposal with more information and said it plans to use its common international business model in India too.

The government is committed to playing a constructive role in encourage foreign direct investment, Sharma was quoted as saying.