Some of the highlights of LIAF 2013 will be the celebration of Carnatic and South Indian classical music as well as Indian rock and jazz. 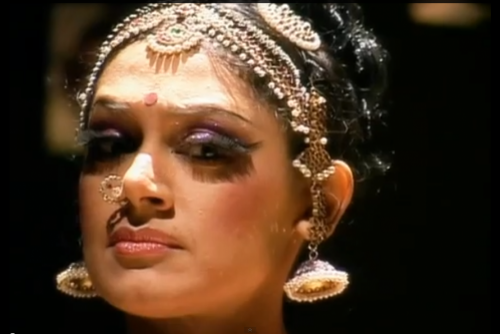 Accomplished Bharatanatyam dancer and actress Shobana will perform between 7.45 and 10.15pm on Saturday, 2nd November at Ilford’s Kenneth More Theatre venue. National Film Award winner, Shobana has been honoured with the Padma Shri in 2006 by the Indian Government for her contributions towards the arts. 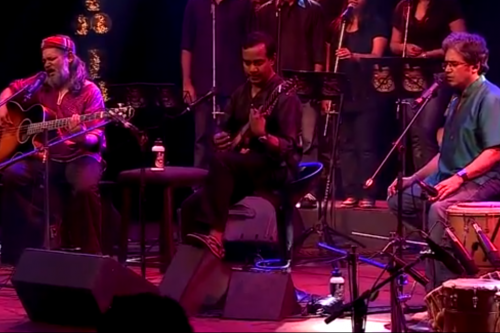 Among the rest of the line-up at LIAF 2013 is Carnatic, devotional and playback singer Unnikrishnan. The music maestro has previously performed at several prestigious music festivals in the UK, the US, Europe, Middle East, Australia and New Zealand. One of his career highlights is his performance at the Festival of India held in Spain organised by the Indian Embassy – making him the only Indian Carnatic musician to do so.

London International Arts Festival 2013 (LIAF 2013) will also feature an array of workshops on Oriental music, Bharatanatyam, Bollywood music and Indian drumming among others.

In addition to the rich display of musical talent, annual festival LIAF 2013 will offer visitors a variety of cultural food, shopping and children’s activities.