The first look of Bollywood action thriller Bang Bang featuring Hrithik Roshan and Katrina Kaif has been revealed. The film is slated for a May 2014 release. 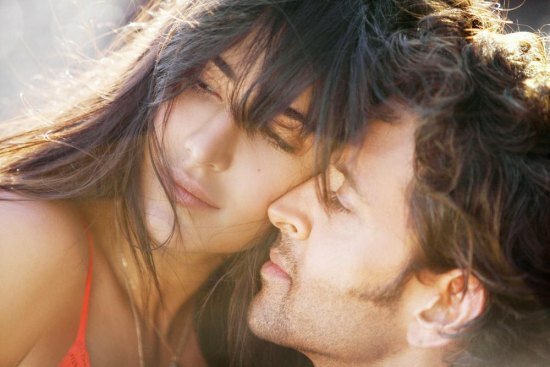 This is the second time Hrithik and Katrina are paired together. Previously, they were seen together in the Bollywood hit film Zindagi Na Milegi Dobara.

Directed by Siddarth Anand, Bang Bang will feature high voltage action and sizzling chemistry between Hrithik and Katrina. It is filmed in exotic locations including those in India, Thailand, Greece and many parts of Western Europe.

The third schedule of the film, which begins this month, will be shot in Europe.